The creativity of Arts and Music ignites an individual’s memory, mood, and performance. “Music is a world within itself;  it is a language we all understand.”
-Stevie Wonder

What Arts & Music is About

Our STEAM programs are engaging by using relevant and rigorous tasks to make learning fun. Each lesson targets specific styles and methods designed to be easily adaptable for any student. The Saving Our Student (SOS) online software and mobile app are relevant, current, and engaging, so students have a better chance to thrive and excel within their classrooms while decreasing achievement gaps. 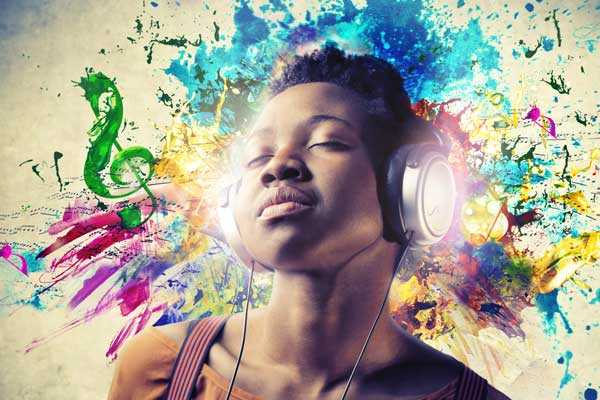 What You'll Get With the SOS App

We will work with you and your child via live webinars, lecture halls, and one-on-one instruction to create individualized lessons and courses based on their interests and strengths and your educational goals for them. We will provide comprehensive feedback to correct, culturally responsive challenges and support the efforts given. This online site will cover a wide range of all types of methodologies and techniques using art and music expression.

What You Learn on the (SOS) Online Platform:

You will learn several differentiated methods and techniques about subjects such as photography, film, dances, and theatre. Showing you these industries, contain different parts of STEAM. Our approach emphasizes:
Musical education with cross-curricular learning in math, science, history, and language. We will find creative avenues to accelerate a greater understanding of written music and theory.
Teens will gain an appreciation of cultures and communities by exploring the influences that have contributed to popular music and arts.
Application of sounds and rhythms to enhance a student's communication skills and creativity. Also, we will explore songwriting as a form of expression and promote focused use of imagination.
Improving children's instrumental and vocal performance skills through customized and enjoyable methods.
Previous
Next 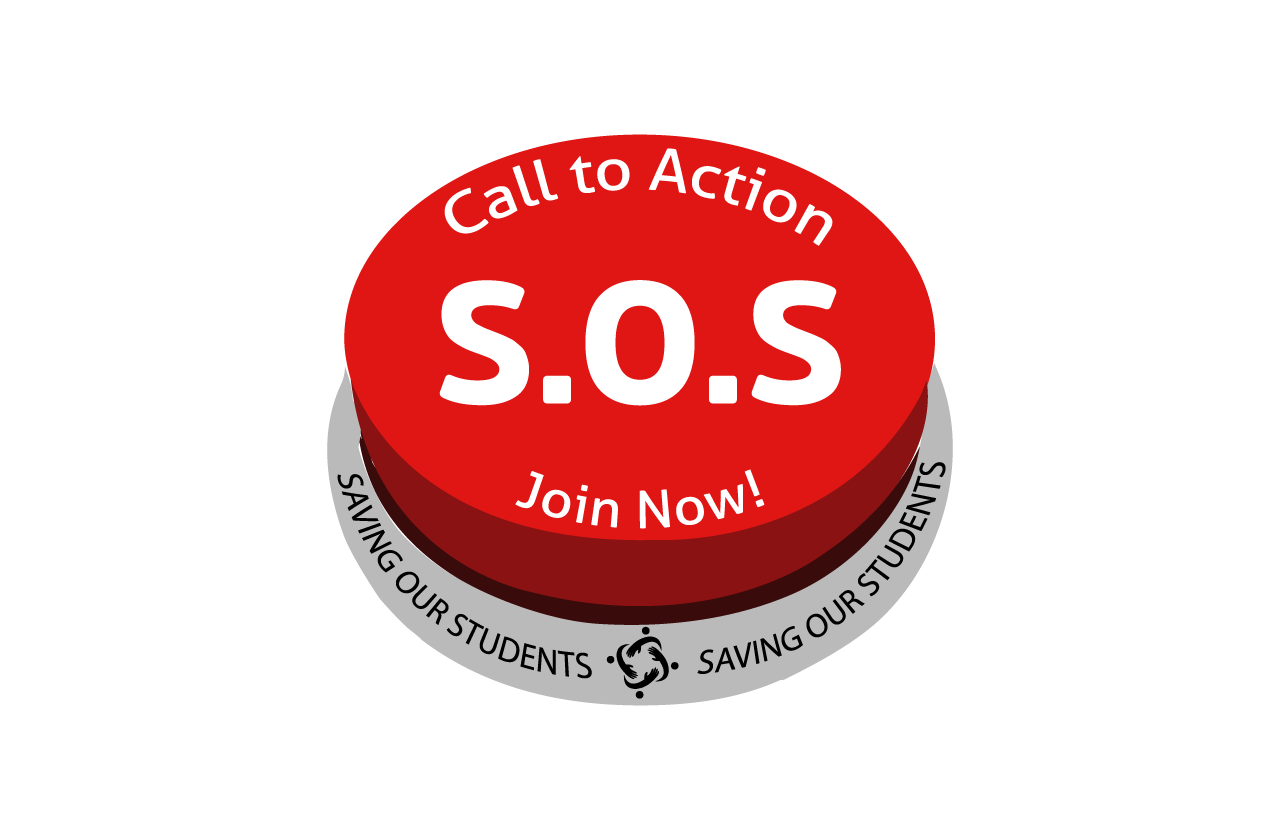 The love of music thrives upon the idea that all children should have the opportunity to learn about and perform music. Therefore, we can provide customized private vocal instruction and group music classes to those families and students seeking musical and educational enrichment opportunities. Check out Makhlyi that worked with J-Stylz from BlackStreet. She will be our first feature artist. We plan to showcase teen talent throughout the year.
Watch Makhyli Showcase
Previous
Next

"Music is a world within itself; it is a language we all understand."

Lil Richye is making his mark across multiple industries as an artist, songwriter, entertainer, author, influencer, and fashion icon. The Charlotte, NC native is already a performance veteran with over a decade of experience under his designer belt, having ignited stages since the early age of 3. The child prodigy was rooted in church and grew up singing in the choir, which is where he developed his voice.

Blessed with an extraordinary combination of intrinsic talent, heart, and charisma, the young visionary aims to create a narrative in his music that offers a different perspective. As an authentic storyteller, he draws from a variety of life experiences and artistic influences. From old-school legends Tupac, Slick Rick and KRS ONE, to new age lyrical poets J. Cole and Kendrick Lamar, the multi-hyphenate did his homework, which underlines his respect for the art form. When Lil Richye released the 9-song project Boss Moves, it generated critical praise and quickly expanded his diverse fanbase; further demonstrating his relevancy in the market. In January of 2019, Lil Richye starred in Lifetime’s The Rap Game hosted by Jermaine Dupri, He is now being mentored and working with Grammy award winner Zaytoven and their hit single ‘I want the bag’.

“The painter's mind is a copy of the divine mind since it operates freely in creating the many kinds of animals, plants, fruits, landscapes, countryside, ruins, and awe-inspiring places.”